The Writings On The Wall (Street) 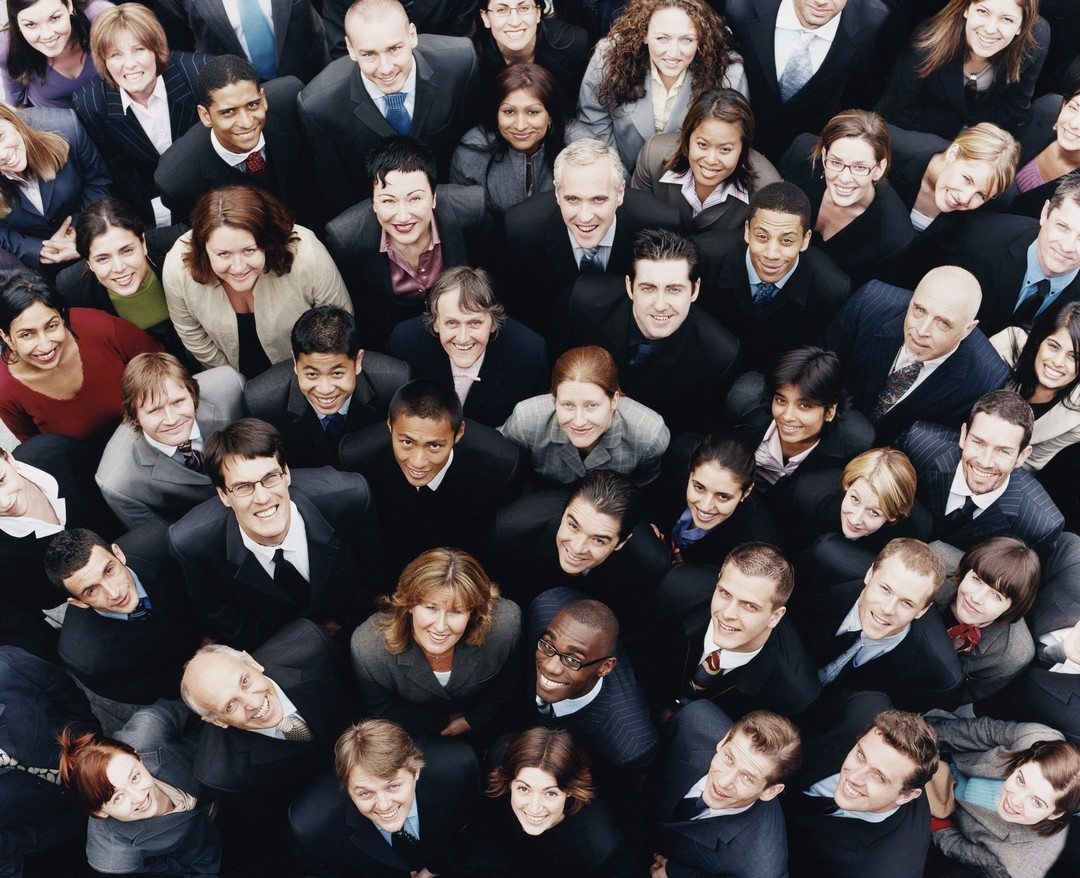 What Is Automated Trading?

Automated trading, which is also known as black box trading, robotic trading and algorithmic trading, is a strategy that enables traders to have their orders executed automatically. By setting certain prerequisites based on price fluctuations and technical indicators, buying and selling orders can be fully automated.

This form of trading can be used in any type of investment strategies, including market making, arbitrage, inter-market spreading or pure speculation, such as trend following.

By engaging in automated trading, one can also supplement investment and strategy decisions at any point in time with special algorithmic support, or simply let the system operate fully automatically, i.e. on “auto pilot.” This form of trading is used in a wide range of markets including Forex, futures, options and stocks.

An automated system takes the emotion and busy-work out of trading, allowing traders to focus on improving their strategies and money management rules.

Who is Trending Technologies?

Trending Technologies is an educational financial technology company based out of Miami, Florida that focuses on artificial intelligence to auto-trade on the stock market.

Trending Technologies was was founded by Tousant Taylor and Tom John in order to provide the best possible solution for automated trading across the full range of financial instruments, enabling users to auto-trade and automatically mirror the trades of proprietary strategies in their brokerage accounts.

Tousant Taylor is the Co-Founder and CFO at Trending Technologies. Tousant is a retired Florida-based financial planner, well-seasoned, experienced, and an active trader, who has traded for over 20 years. During these years, he has designed and utilized different trading styles and strategies to become well-rounded, self-directed, and a consistently profitable trader. This experience has brought a wealth of knowledge to the architecture of the SmartTrade product line.

Tom John is the Co-Founder and CTO at Trending Technologies. Tom has over 20 years of experience in software system design, development, and implementation of real-time systems. This experience aligns perfectly with stock market trading, where real-time data, analytics, and actionable responses are critical to success. He handles all technical and engineering aspects of the SmartTrade product line.

Their continuous efforts to deliver efficient, high quality products and service to the consumer market are second to none.

The National Digital Research Centre in Dublin, Ireland, defines financial technology as “innovation in financial services”, adding that “the term has started to be used for broader applications of technology in the space – to front-end consumer products, to new entrants competing with existing players, and even to new paradigms such as Bitcoin”.

FinTech refers to new solutions which demonstrate an incremental or radical / disruptive innovation development of applications, processes, products or business models in the financial services industry. These solutions can be differentiated in at least five areas.

Global investment in financial technology increased more than twelvefold from $930 million in 2008 to more than $12 billion in 2014. The nascent financial technology industry has seen rapid growth over the last few years, according to the office of the Mayor of London. Forty percent of the City of London’s workforce is employed in financial and technology services. Some of the better-known FinTech companies in London include Funding Circle, Nutmeg and TransferWise.

Within the academic community, on the technology side the Financial Data Science Association (FDSA) was founded with its first event organized by members from the artificial intelligence, machine learning, and natural language processing domain. The FDSA aims to build a research community around computer science and investment statistics. On the business side,Wharton FinTech was founded at the Wharton School of the University of Pennsylvania in October 2014 with the objective of connecting academics, innovators, investors, and other thought leaders within the FinTech industry to each other and to the ideas that are reinventing global financial services. The University of Hong Kong Law School in conjunction with the University of New South Wales have published a research paper tracing back the evolution of FinTech and its regulation.

Welcome to the Writings On The Wall (Street). You will find news about Trending Technologies, our products and services, stock market news, and trading tips.